The mountain cableways and ski-lifts of Switzerland rarely feature in images from the country, even though they cover many areas of land that function as slopes in the winter season. Yet this infrastructure sits in place year round, and in some cases will go unused for up to ten months a year. When the "Bergbahnen" and "remontées mécaniques" do feature in photos they are typically of winter sports, because why else would they be interesting?

I began photographing this series the week I arrived in Switzerland in the summer of 2013. Back then much of the infrastructure seemed alien to me, now it doesn't seem so much. However, having experienced four of the warmest winters on record I feel that in years to come the use of cableways and ski-lifts will decrease as the length of the viable ski season shortens due to climate change. Eventually this infrastructure may be the only remaining evidence that some of the low to mid-level resorts were once able to offer skiing on their slopes.

The photographs are shot using speciality film, the colours are not manipulated in any way. The images are at once both strange and familiar as they recall the classic winter sports posters, connecting with the past but representing the future.

Presented here are polaroid prints (first), winter sports posters and ephemera (second), and the original film scans (third). Click an image to view the full series. A diary of shooting this project can be read here. 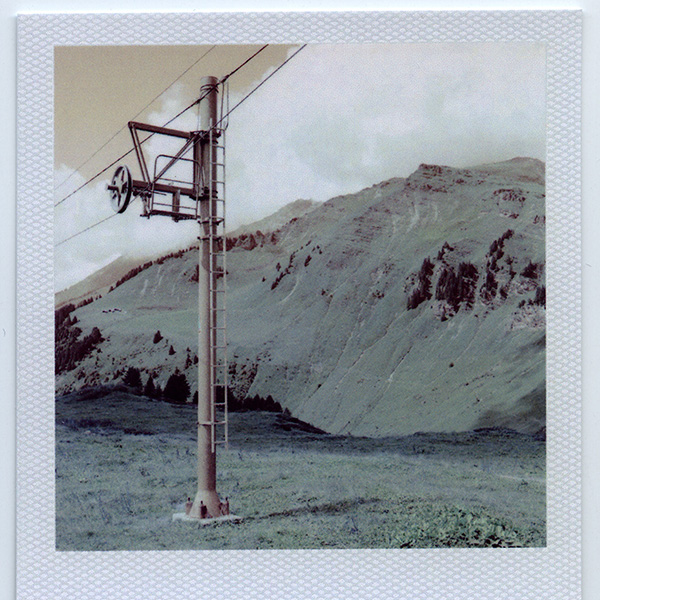 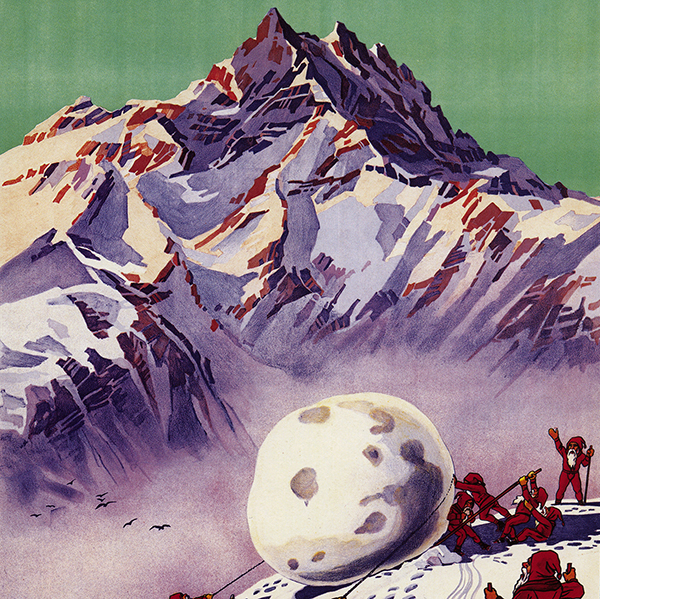 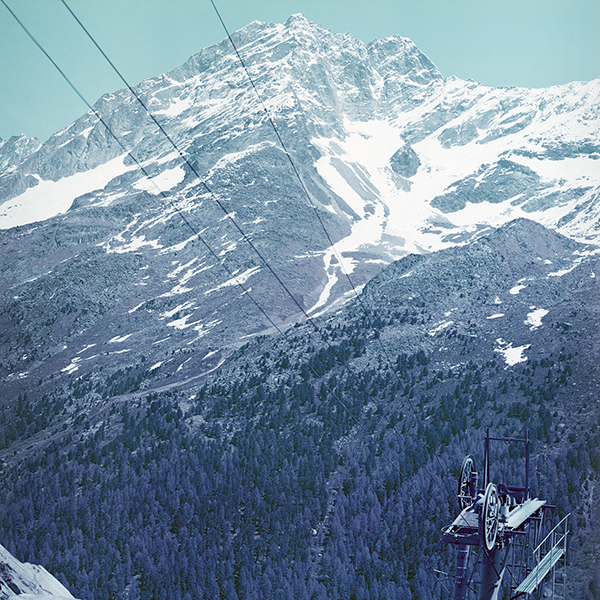