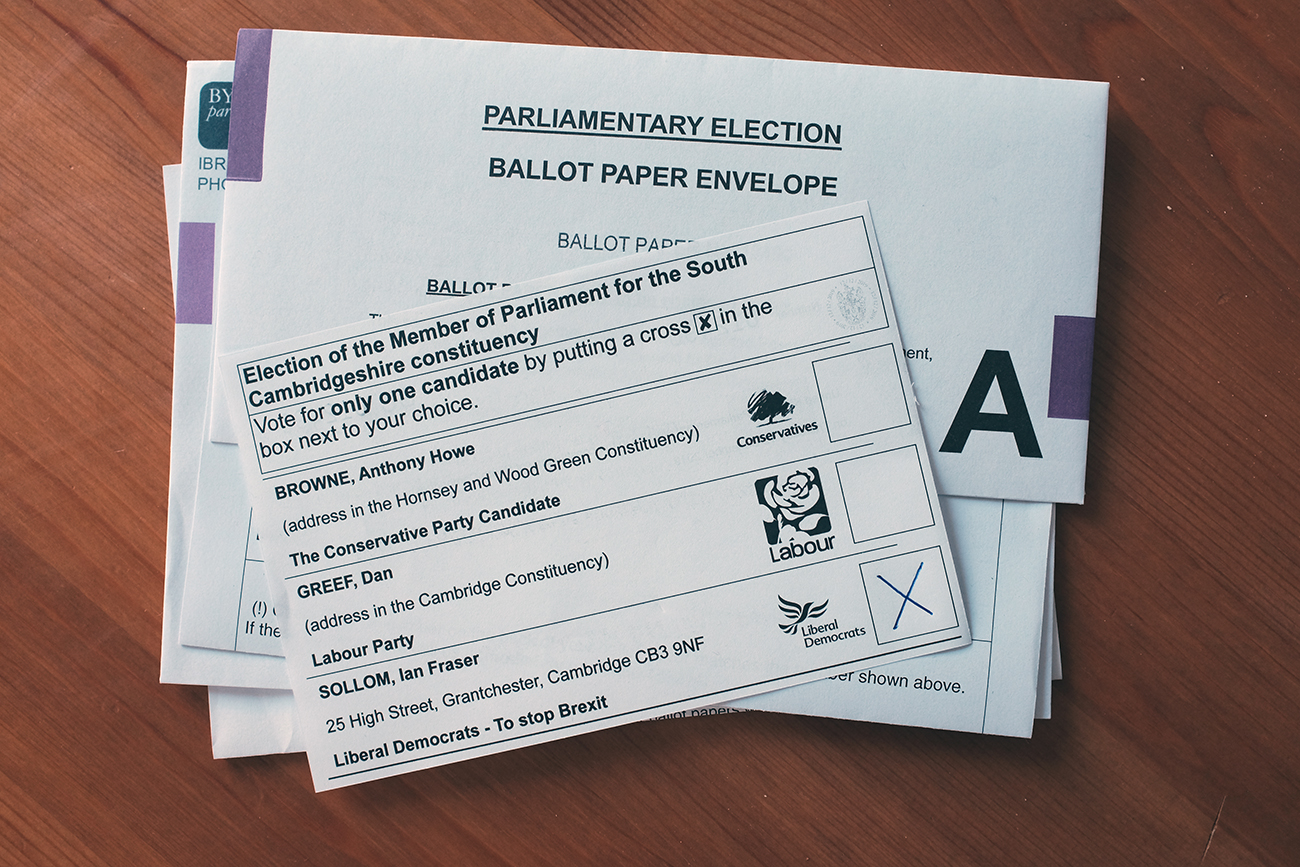 In which we reach the inevitable end state1 of the last three and a half years.

Originally I was going to write an essay here, covering my thoughts and feelings towards what has gone on. It was going to be the ending of a three part project, the first two parts being photographic essays.

I decided I couldn’t be bothered. I have little skin in this game anymore, having quit the UK almost seven years ago. You can infer the content of that not-to-be essay from the (rather optimistic) title of this blog post.

I will leave you with one thing: Throughout the previous two+ years of arguments, debates, suggestions, ideas, comebacks, we have constantly heard the number “17.4 million”. That to do anything else is to defy the democratic right of that number of people. Yet in the 2019 election the breakdown of votes was as follows2:

To receive 11% of the vote, yet be given 1% of the seats. What kind of fucked up democracy is that?

You can’t have it both ways. Which is exactly what the last three years has been about.