I grew up watching Formula 1 in the late eighties and early nineties, so I have hazy memories of Schumacher’s entry into the sport. I remember Prost, Mansell, Hill, Senna. My strongest early memory is the 1994 season, of course, but not for Imola. 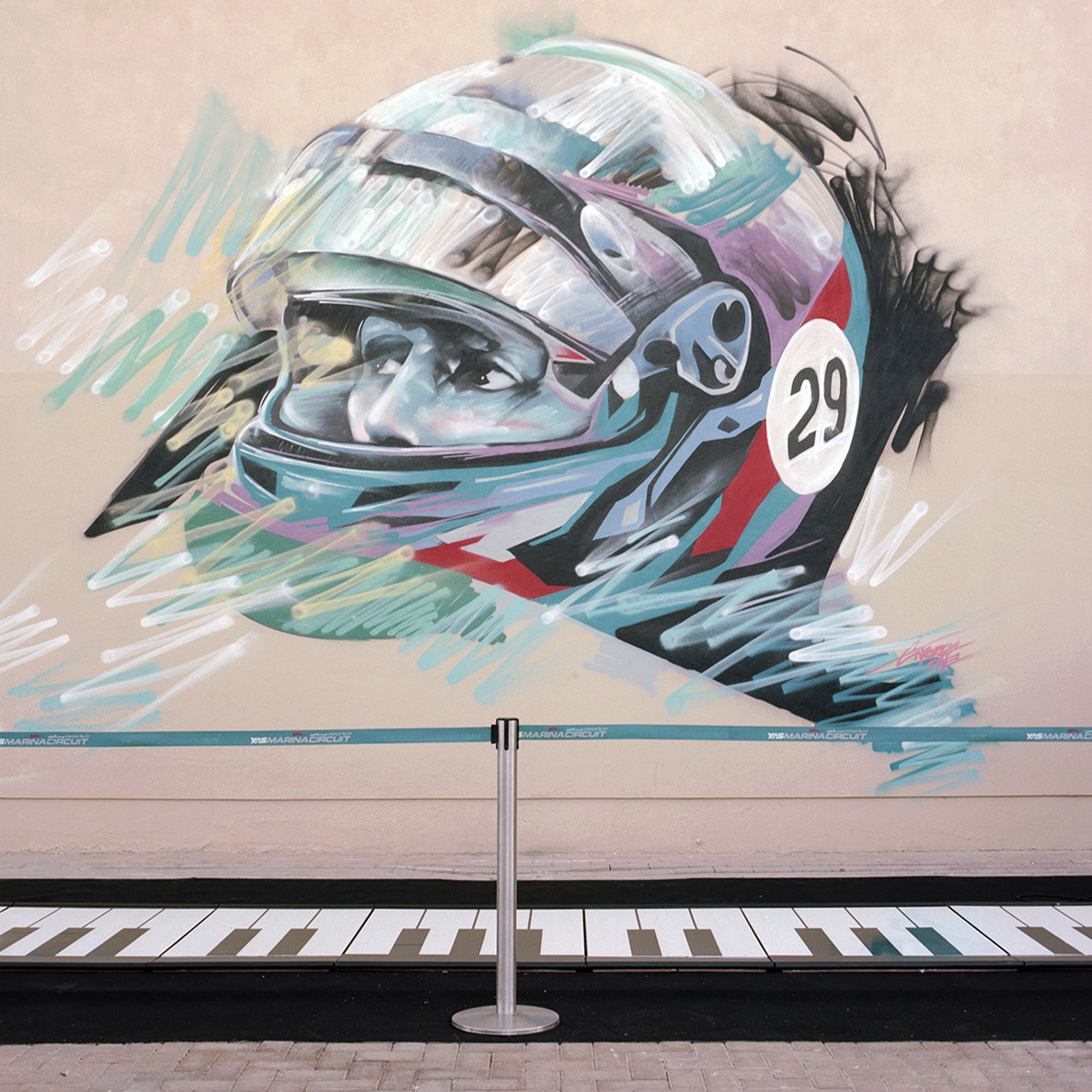 I remember Adelaide and the moment when Schumacher cut off Hill, almost flipping his own car and causing enough damage to Hill’s that neither could continue. Schumacher’s first Formula 1 championship was confirmed four minutes later when Hill climbed out of his car in the pits, the Williams mechanics realising they couldn’t fix the broken suspension.

When the Schumacher documentary/film showed this moment I turned to my partner and said “that looks familiar, eh?”, it being just a few days after the race at Monza where Hamilton and Verstappen had come together because two cars into a space slightly less than two cars doesn’t work. One driver’s car thrown into the air, damaging the other’s car, both drivers out of the race.

It’s unlikely we will be talking about the Hamilton/Verstappen incident in a couple of years time, never mind twenty seven years later, because it wasn’t a championship deciding moment - in the sense that there are still several races remaining on this year’s calendar. Plenty more time for more moments like these, potentially more important thus more memorable.

The question I found myself asking after the documentary, partially informed by a project I’ve been working on for the past decade, is quite a simple one: will Hamilton, Verstappen, Vettel, Räikkönen, et al, be remembered as strongly as Schumacher and Senna, long after they have left Formula 1? 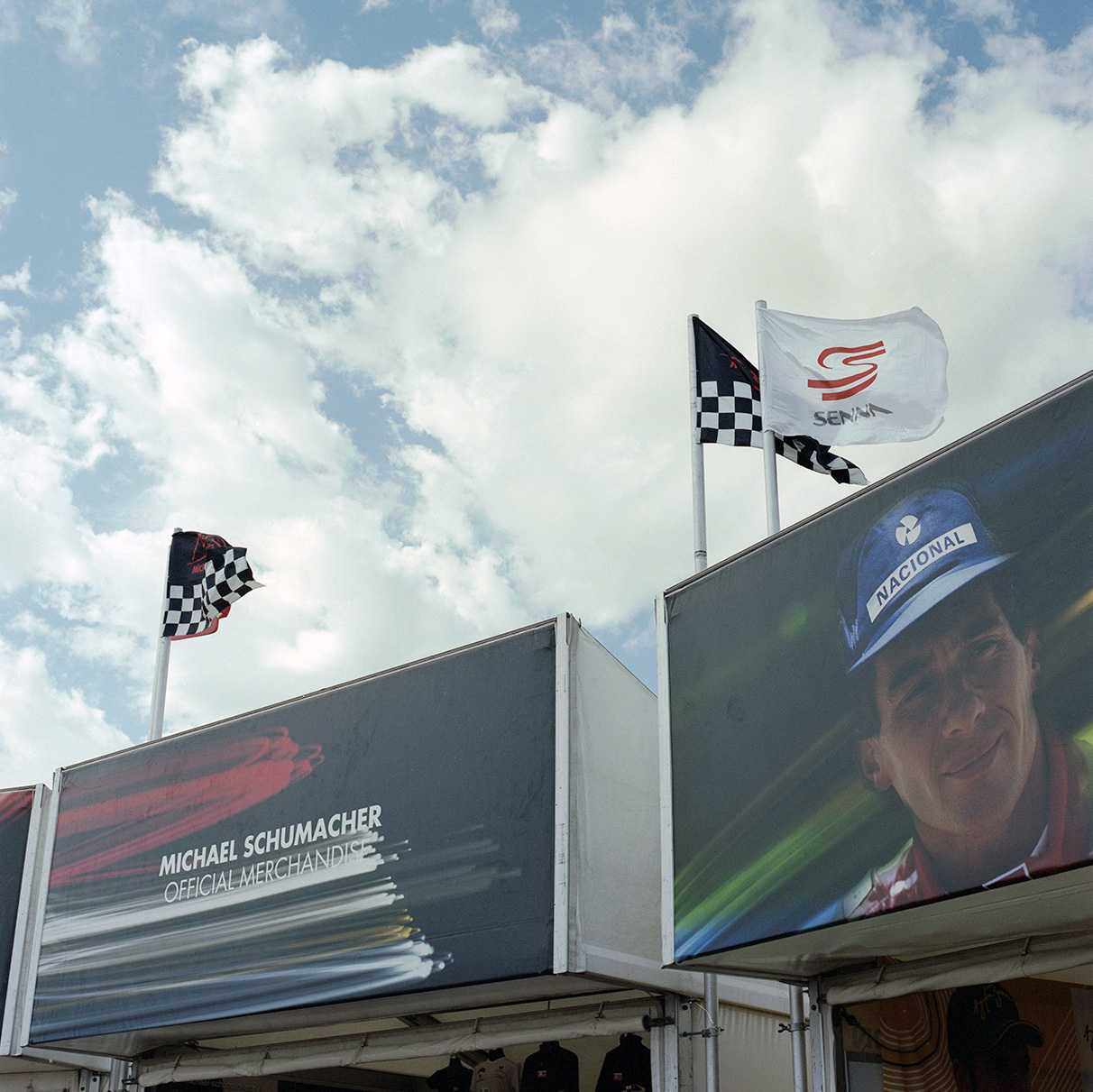 The answer is “probably not”.

If you visit just about any race on the F1 calendar you will find plenty of merchandise stalls in the general admission and “Fan Zone” areas. Stalls dedicated to your current favourite team(s) and driver(s), where you can purchase overpriced hats, t-shirts, jackets, and so on.

But any other driver who dominated the sport? Won multiple championships? Nowhere to be seen. Even Prost was a better driver than Senna, statistically, but there’s no dedicated merchandise stall for him. But then, Prost is still with us.

It’s not to do with having lost Senna and Schumacher. We’ve lost plenty of drivers over the years - successful ones, but they don’t have the post F1 following. Some of them because they were gone too soon so never had the chance to build up an in F1 following. Some of them they were lost long before F1 became heavily marketed and viewable worldwide, when the fan base was smaller than today’s (claimed) half a billion followers.

But I think other drivers aren’t remembered as strongly or as fondly as Schumacher or Senna because they are not or were not divisive enough, there isn’t/wasn’t enough controversy. Hamilton has dominated over the last seven years, equalling or surpassing Schumacher’s records, without any of the on track moves that now define Schumacher and Senna.

And Schumacher was divisive. The documentary alluded to this - the move on Villeneuve that would lead to Schumacher’s disqualification from the entire 1997 championship. It could have gone further but didn’t - blocking the track at Monaco in 2006 to try to secure pole, the contract with Ferrari that required his team mate to give up positions to Schumacher (leading to the farce at Austria in 2002).

Senna too, who famously said “if you no longer go for a gap which exists then you are no longer a racing driver” - but that was in response to the incident where he had driven into Prost. A year later Senna admitted he hadn’t been going for a “gap”, because he know that gap was fleeting, and just took Prost out to confirm his second championship2.

The rules and regulations are much stricter these days. Just one move is allowed to defend a position. Causing a collision will lead to swift punishment. Not respecting the track boundaries correctly will result in time penalties. Budgets are restricted. Testing is restricted. Social media engagement is swift to criticise. Massive marketing budgets can have massive consequences. The reality of modern Formula 1 is that drivers can’t be controversial on the track or off it. 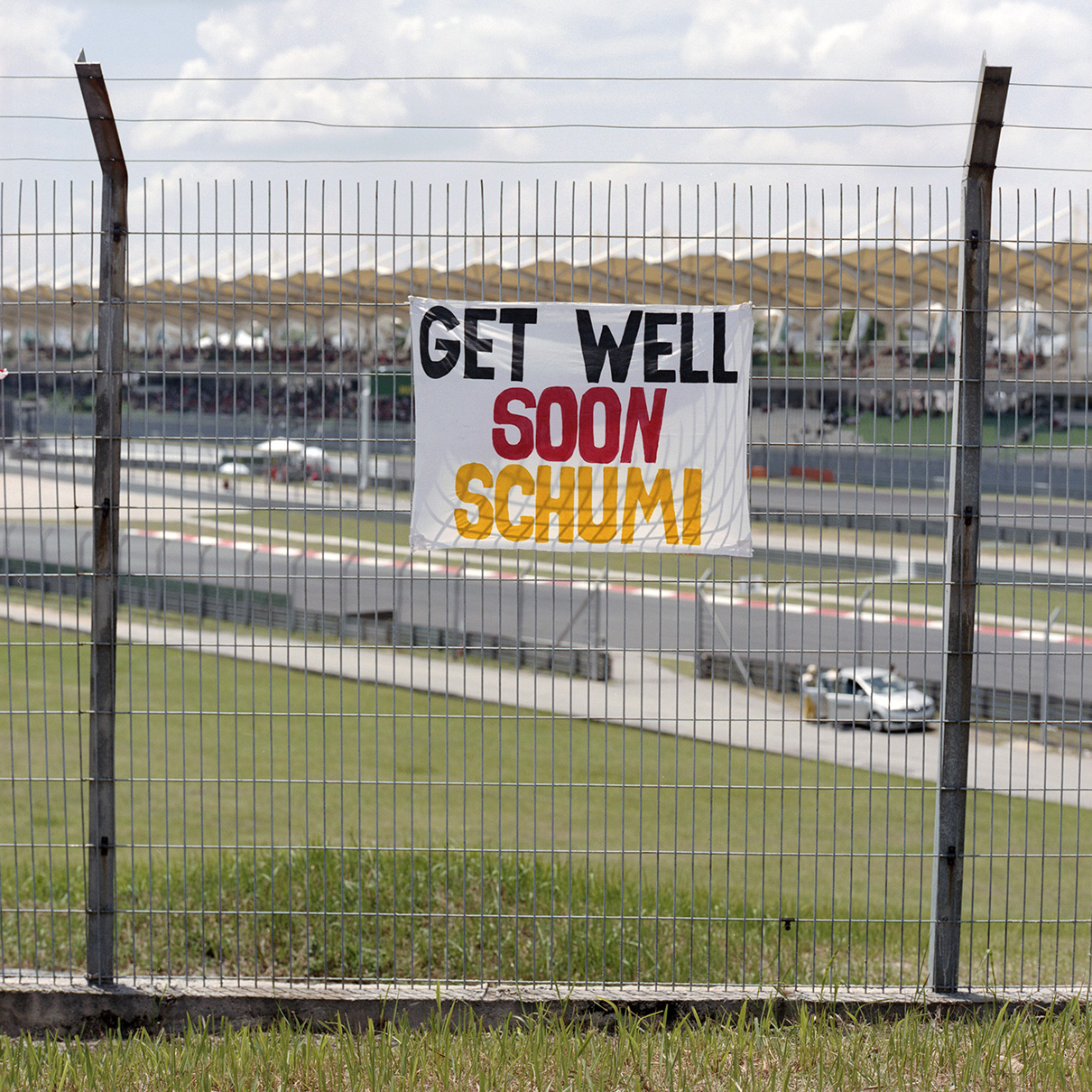 The most remarkable part of the documentary was from Silverstone in 1999 - 30 seconds of commentary free onboard footage as Schumacher sped away from the start line, at a time when F1 was the fastest it has ever been (and probably will ever be), but then locked his front tyres sending him straight into the tyre wall. The footage was frightening in its display of speed.

I remember that race, and I remember the crowd cheering at Schumacher’s crash. Pretty appalling. The documentary didn’t tell us the outcome, a broken leg, and rather implied through editing that Schumacher was back racing again immediately. This was not the case - Schumacher missed a third of the season, returning for the last two races.

Then the dominance of Ferrari from 2000-2004 was also glossed over - although we saw some footage of their testing extent (and by association: budget) we weren’t told that Ferrari’s dominance in that 5 years owed an awful lot to their exclusive (amongst the top teams) deal with Bridgestone. This advantage was cut when the FIA mandated that a set of tyres had to last an entire race distance for the 2005 season, and then Ferrari finished third with half the number of points of the Renault and Mercedes teams.

The documentary kept away from any claim that Schumacher is statistically the greatest of all time. There was a hint in footage from the press conference when Schumacher reached Senna’s win record, but little else. This was understandable - most of the meaningful records have now been equalled or taken by Hamilton3. 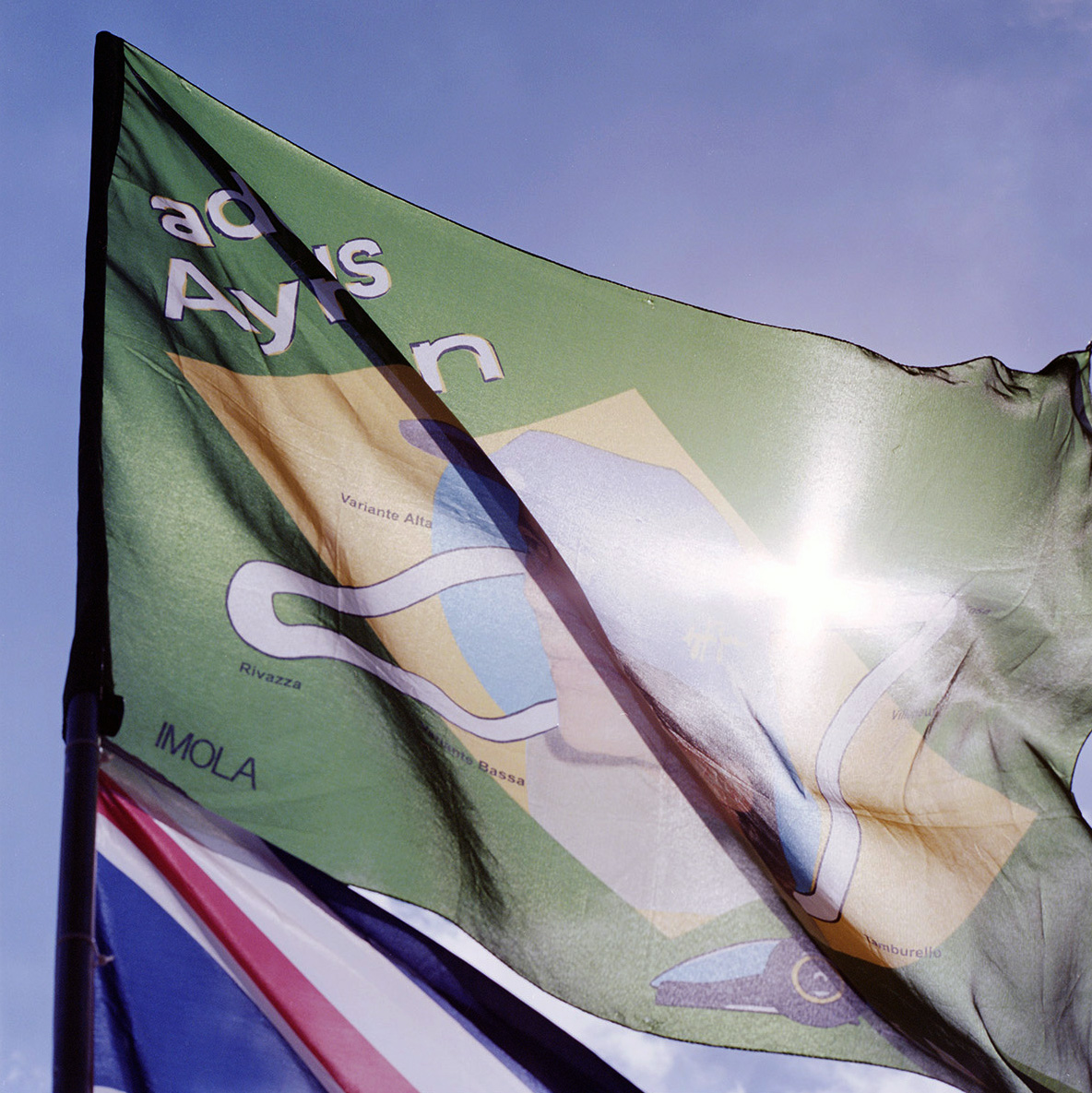 When we refer to the “greatest of all time” we need to remember that “all time” doesn’t include everything that is yet to come.

The photos here are all "offcuts" from the project I have been working on. I ended up shooting quite a lot of these, as you would - the symbolism and of course connection to the sport is strong, a bit too strong in fact: that's why they ended up as offcuts.
photography, formulanon, travel